How the Addons API was used to deliver a pizza 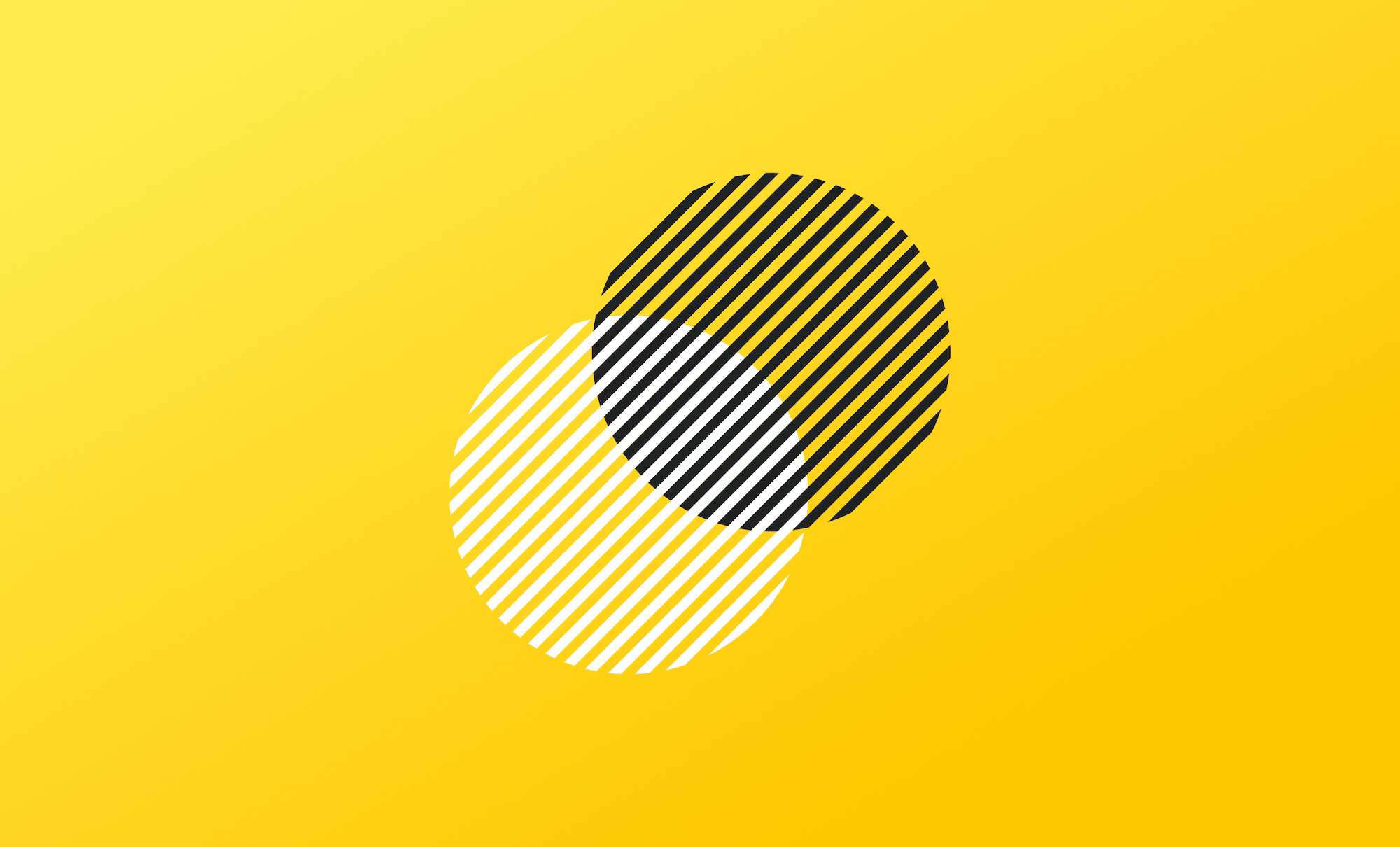 Someone ordered a Domino's pizza using a gaming app and the API that powers it.

An API called PizzaPy exists that lets you order a Domino's pizza by entering specific data about your order, locating the nearest store to you, and actually making the order. This person used the Addons API, which controls the Bedrock Addons apps to decide what kind of pizza to buy based on content titles and descriptions.

Whenever new content was pushed to the app, a pizza would be delivered. The script knew which pizza to order based on the title and description of the content. Specifically, it counted the amount of spaces in the description and did some math to narrow that down to items that could be ordered.

The script would find the nearest store, and place the order based on the information that it gathered from the gaming app. It used a clever trick with reviews in the app to leave a review in the app that would tell what was ordered, so the next time it would never order the same exact thing.

Learn how we're using code to create jobs for those in need of stable income.